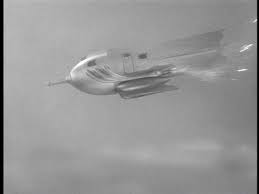 I began my life living in an

old house, with a tunnel attached to the

second floor as a fire escape, that was called

the town’s name plus ‘Memorial Hospital’,

two years after the war; … (the boomer war!)

SHE (my mother) had another one like me, in that old house,

before they built a new hospital that later, converted itself into the

school board administrative building where

we rode the elevator to the

second floor and back as many

times as we could.

It was great fun … thrilling, even though

it took practically five minutes to get

We were in the rocket ship of our dreams.